In a routine (but unannounced) inspection by the U.S. Nuclear Regulatory Commission (NRC) at Power Station B, inspectors found the control room operators asleep in their chairs at the control panel. The NRC consequently ordered the Power Station shut down: a first in American nuclear power history. Despite being a state-of-the-art, high efficiency plant, management overlooked the human factor limitations in 24-hour operations, resulting in plant closure and enormous costs due to human inattention even though no nuclear accident had occurred. The closure, in effect, was a wake-up call for the nuclear industry.

Click to download the case studyPower Station B quickly formed an emergency task team to deal with the shut down and to determine how best to return the utility to full operational status as soon as possible. The magnitude of the shutdown was staggering—for each month the utility remained closed, the company lost $14 million in replacement power costs, which ultimately totaled over $350!

The issue became increasingly complicated when the entire management chain was terminated, creating further chaos in an already difficult situation. At this point, CTI was retained to assist in revamping the existing structure taking into account human alertness factors. CTI had already successfully implemented a Shift Scheduling Optimization Process at another site of Power Station B and had come highly recommended.

The challenge to CTI was immense—how was it to help Power Station B get up and running in the shortest possible time? CTI proposed an employee alertness enhancement program where the objectives were not only to assist the company in returning the facility to full operational status, but also to improve shiftworkers’ lives and health, to directly address the problem of reduced operator alertness, and also to make the facility a model of excellence in the industry in terms of operator performance.

The task was begun by conducting a study of the cause and effect of the problem. Everything from management’s attitude and culture to operators’ physiological state to plant environment and work load were reviewed. A task force was created, circadian educational sessions were held for both management and employees, and a review of staffing needs and available personnel were conducted. Extensive lifestyle training followed with employees and spouses receiving schedule specific strategies for dealing with shiftwork. In addition, sessions for shift supervisors and managers were conducted to provide education for schedule specific management strategies.

In essence, a comprehensive human alertness assurance program was installed, and it would prove to be a forerunner of today’s "Alertness Assurance/Fatigue Management Systems." Along with the extensive training in all areas, a new biocompatible shift schedule was self-selected by the operators and put into place.

The end result was the return to full operational status of Nuclear Power Station B.  Operators’ alertness levels were measurably enhanced, a new biocompatible shift schedule was implemented, and all-time record plant safety levels were achieved. The Nuclear Station has subsequently operated incident free for over a decade. 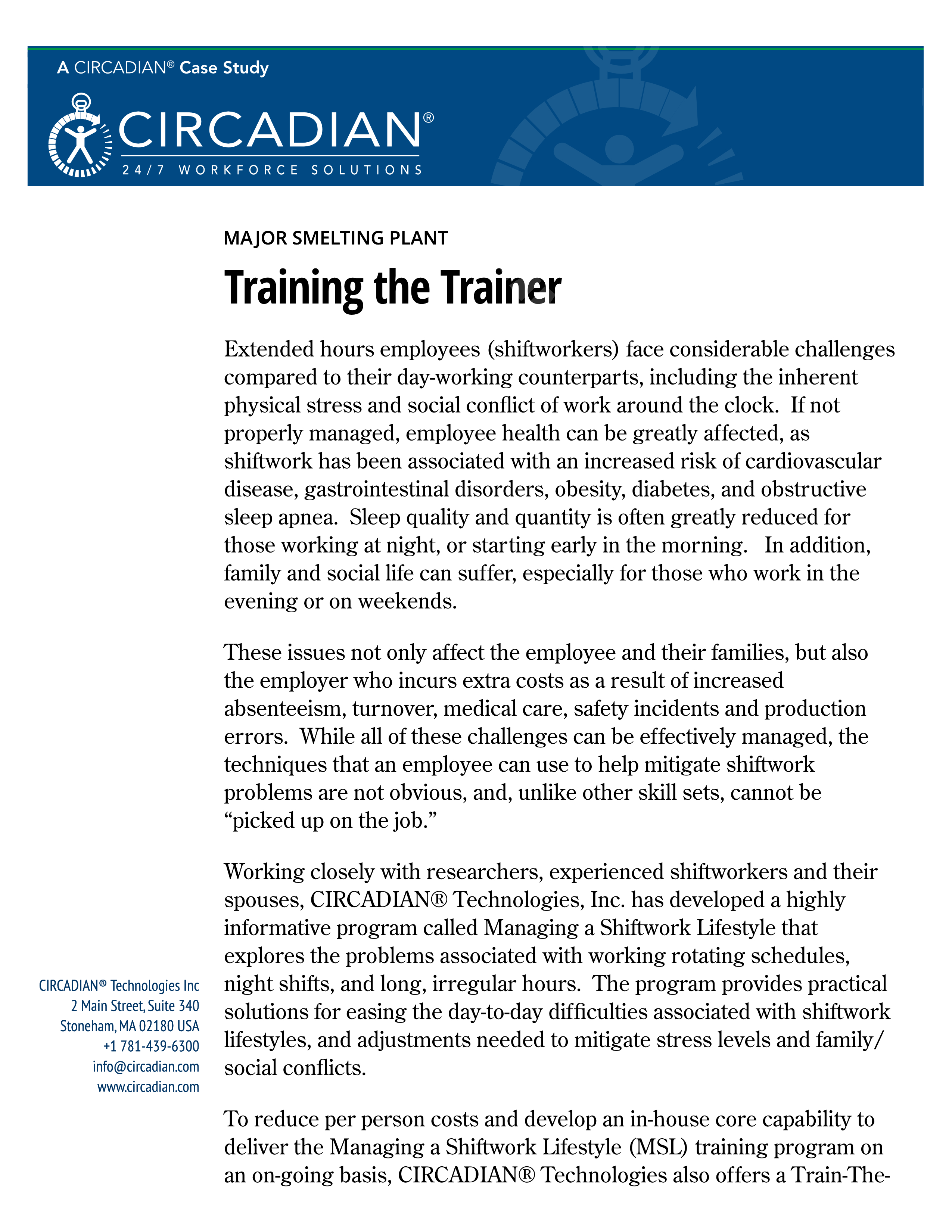 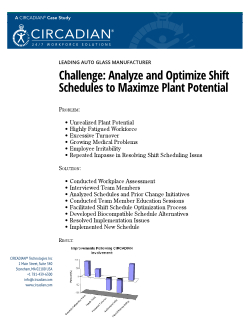 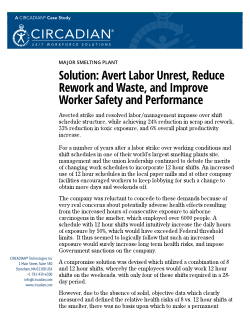 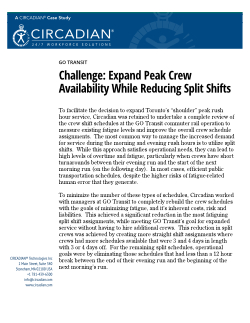 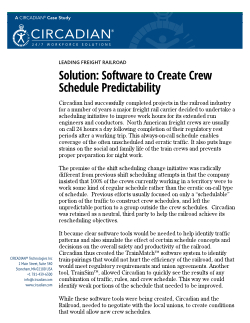 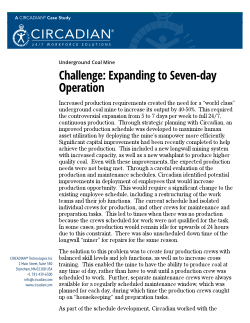